Sports and the inactive fan

I love to watch the Super Bowl. I love planning the food and guest list. Oh and I really love the NBA All Star Weekend ~ slam dunk contest, three point shoot out. The excitement of the World Series can cause thrills and anxiety.

I hate the rest of the season. Lol ~ I don't watch one game of any sport except the endings. Is that sick? I don't think so. I used to watch all the games I could in the NBA seasons. But after a bit you start losing out because it's hard to remember teams, trades, averages, triple doubles, etc.

Now I just listen to the news, enjoy watching the highlights on ESPN.com, and the low lights of players on YouTube. It's a time saver for seasons that just don't seem as competitive and fun as before. The big game is enough for me. (and the party I get to throw too). Lol

Posted by Pretty Unlimited at February 29, 2012 No comments:

I wanted my son to grow up with a dog as a pet and a friend. We brought Papo (chihuahua) into our family. Jayden loves him. They lay next to each other and play together. They really love each other so much.

I hate that fucking dog.

He pisses everywhere even though he's trained. He eats everything that's inedible. He's eats everything else too. He annoys our cats all day to the point that they jacked him up in revenge at night. The problem with that is he sleeps in our room. Night battles.

Oh how I love my son. The proof is that this dog is still alive.

Posted by Pretty Unlimited at February 29, 2012 No comments:

I love my son, Jayden. He's five. He's my buddy, my playmate and my personal comedian. He loves to love. He's very affectionate, even his teacher comments on how sweet and loving he is giving her lots of hugs and kisses. I'm lucky to be his target of love most of the time. He loves to cuddle and kiss and hug and hold hands and all of it. Today, he decided to share his head cold. I hate my son.
Posted by Pretty Unlimited at February 28, 2012 No comments:

I hated getting pimples as a teen. Now when I get one I feel like I'm taking a step backward or maybe it's natures way of telling me I'm still not mature enough to hold the title of adult. It made me realize how many pimples we have in our lives. My definition of a pimple is something that might only make an annoying blotch on our life for a couple of days all the way to a slowly building volcanic event that will either erupt without warning or die down quietly. Or there's the third option - we break it open on purpose and wonder not only why it hurts so much but where did all that shit in there come from to begin with.....EEEEWWWWWWW. My current pimple is weight loss. I spend more time typing, talking, researching, and lying about it than actually cooking healthy and working out. I need to pop this jammy and asap. ok, time to research some menus.....bbl. LOL
Posted by Pretty Unlimited at February 28, 2012 No comments:

After a brief hiatus, Anna and Khris are back with a Tipsy Two-fer! With two Tipsy Advice letters this week, it makes sense why they broke ... 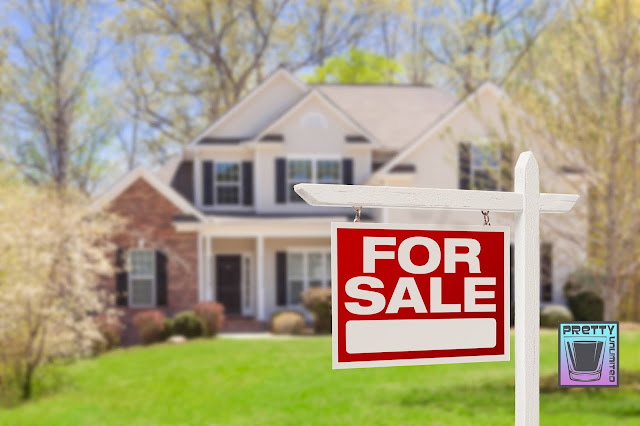