Tommy Sotomayor - Why Do I Have To Watch This Man? BECAUSE!!!

A while back, I stumbled across a YouTube page for a nice looking guy name Tommy Sotomayor.  He essentially creates videos discussing topics that hold his interest for various reasons.  I've seen people describe him from every angle possible.  And most of those were not too positive.  However, after watching quite a few of his videos, I have become addicted to his whit and his sarcasm, but most especially to his truth.

He slams the shit out of people.  He is harsh.  He is condescending.  He holds back nothing.  And guess what?  He doesn't really lie.  But the biggest point he explains over and over is that these are his viewpoints.  So I'm trying to figure out why people are so upset.  And I think I nailed it.  LOL.

White people get really pissed off when he's slamming the actions of certain white people.  But they are applauding him when he puts certain black people's actions down.  Then he flips the script and puts down the actions of certain black people and vice versa.  People are somewhat ridiculous.  He doesn't put down everyone.  He is very specific to the type of person that he is casting judgement on.

I guess my problem with those people is why are you sitting there watching someone disparage you on purpose.  If you think his opinions are fabricated, why are you giving them your attention?  I know why.  Because you know deep down that at least part of what he is saying describes the things about yourself that you know are full of shit.  It's even more relevant because you're not reading it.....oh no.  He's facing you on your monitor and saying it to your face.  LOL

Here's a link to just a few of Mr. Sotomayor's videos.  Enjoy!!!!  And be nice to him in his comments section.
Tommy Sotomayor TV
Posted by Pretty Unlimited at November 06, 2013 No comments: 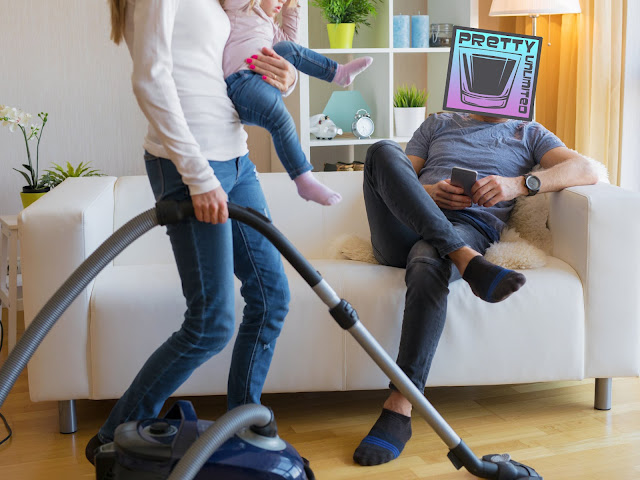